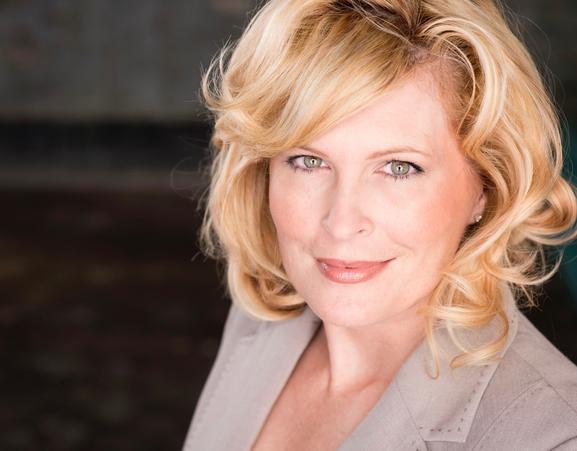 Ms. Forman joined the music faculty at Brandon University School of Music in 2006 and maintains a busy studio of future music educators and performers. She is a graduate of the University of Manitoba (BMus, Performance) where she studied with Baritone Mel Braun and choral director Henry Engbrecht.  She holds an MMus from Boston University (performance) where she studied voice with Susan Ormont and acting with Sharon Daniels and Tony© nominee Claudia Catania.  Additional training includes the Banff Centre for the Arts and Opera Nuova (Edmonton).

She is grateful for all the incredible musicians, actors and directors she worked with as an emerging singing actor including diction kingpin Nico Castel from the New York Metropolitan Opera, acting coaches Brian Deedrick and Carol Castel, and mentors Heidi Klassen and Kim Mattice-Wanat.

If you are considering applying for the B. Mus or B.Mus/B.Ed program at Brandon University in Manitoba, Canada, you are invited to contact the BU School of Music office to set up an advance appointment or consultation with Professor Forman.   music@brandonu.ca

Her personable, energetic and encouraging adjudications are the hallmark of her style.  An educator at heart, she loves to combine adjudicating with workshops on stage presence, breathing and posture for a holistic approach to performing.

Ms Forman has adjudicated just about every festival in her home province of Manitoba.  Nationally, she has worked with the Ontario, BC and Manitoba Provincial finals, as well as other  large festivals such as The Calgary Performing Arts Festival and the Ottawa, Stratford and Barrie Kiwanis Festivals.