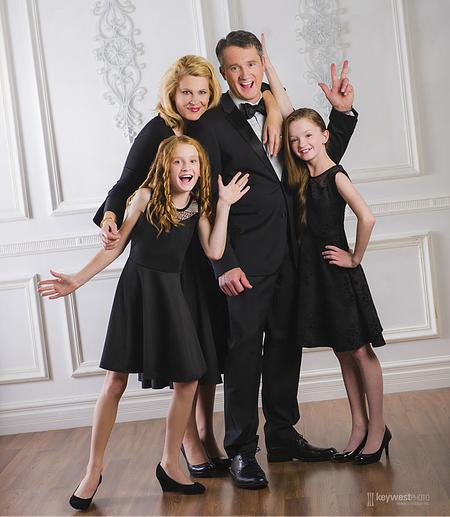 In 2016 Naomi was honoured with a YWCA Woman of Distinction Award in Arts and Culture for the City of Brandon.

In addition to her work as a musician and singing actor, Naomi began a production company to showcase local professional opera singers. Naomi Forman Productions debuted in 2010 at the Winnipeg Fringe Festival with StarBach's; The Coffee Cantata, based on the music of J.S. Bach.  The 40-minute production received rave reviews (CBC ****) and played to multiple sold-out houses.  Due to it's Fringe Festival success, StarBach's was later co-produced by The Ottawa Chamber Music Festival, the Saskatoon Proms, the Professor Bach Project and featured in a fully-orchestrated production with the Brandon Chamber Players.  This was followed by Menotti's Telephone Opera in 2015, which will tour the province in 2017.

She and her husband Kent are patrons of many artistic groups and events in the Brandon area through Kent's businesses; Forman Honda, Forman Mazda and Forman Collision.

Naomi and Kent live in Brandon Manitoba with their two daughters, two cats, two Australian sugar gliders and a pony.